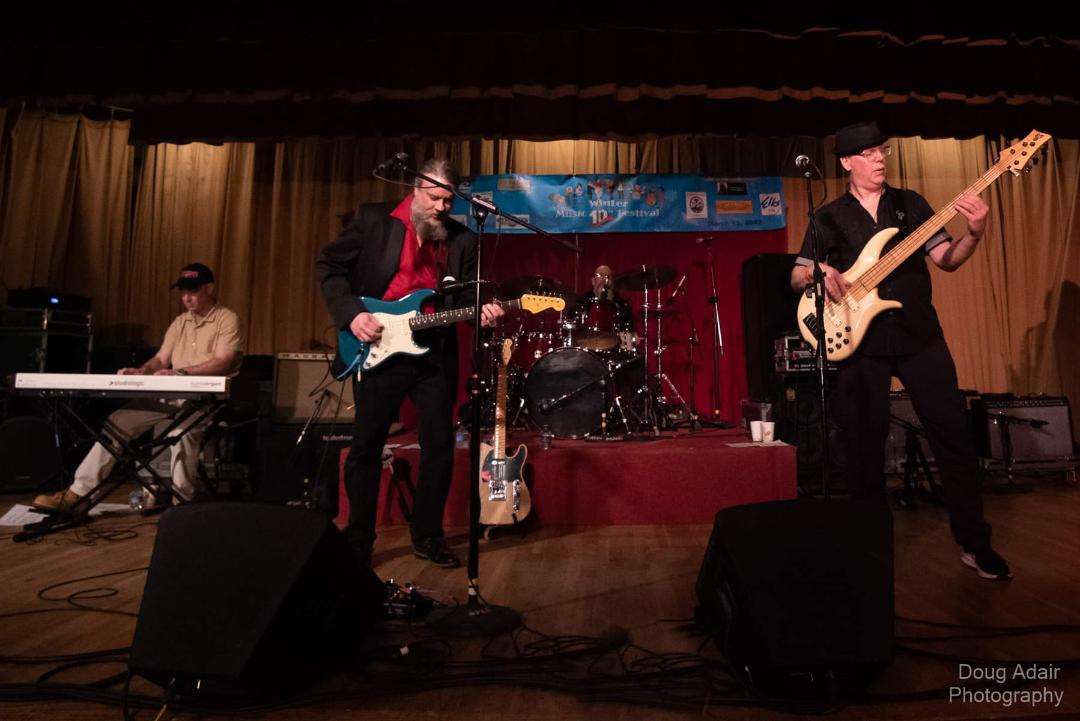 We are followers of the three Kings: BB, Albert, and Freddie. We also listen to a lot of Buddy Guy, Howlin’ Wolf and Muddy Waters. Our music is red hot funky blues.  The kind that makes people dance.