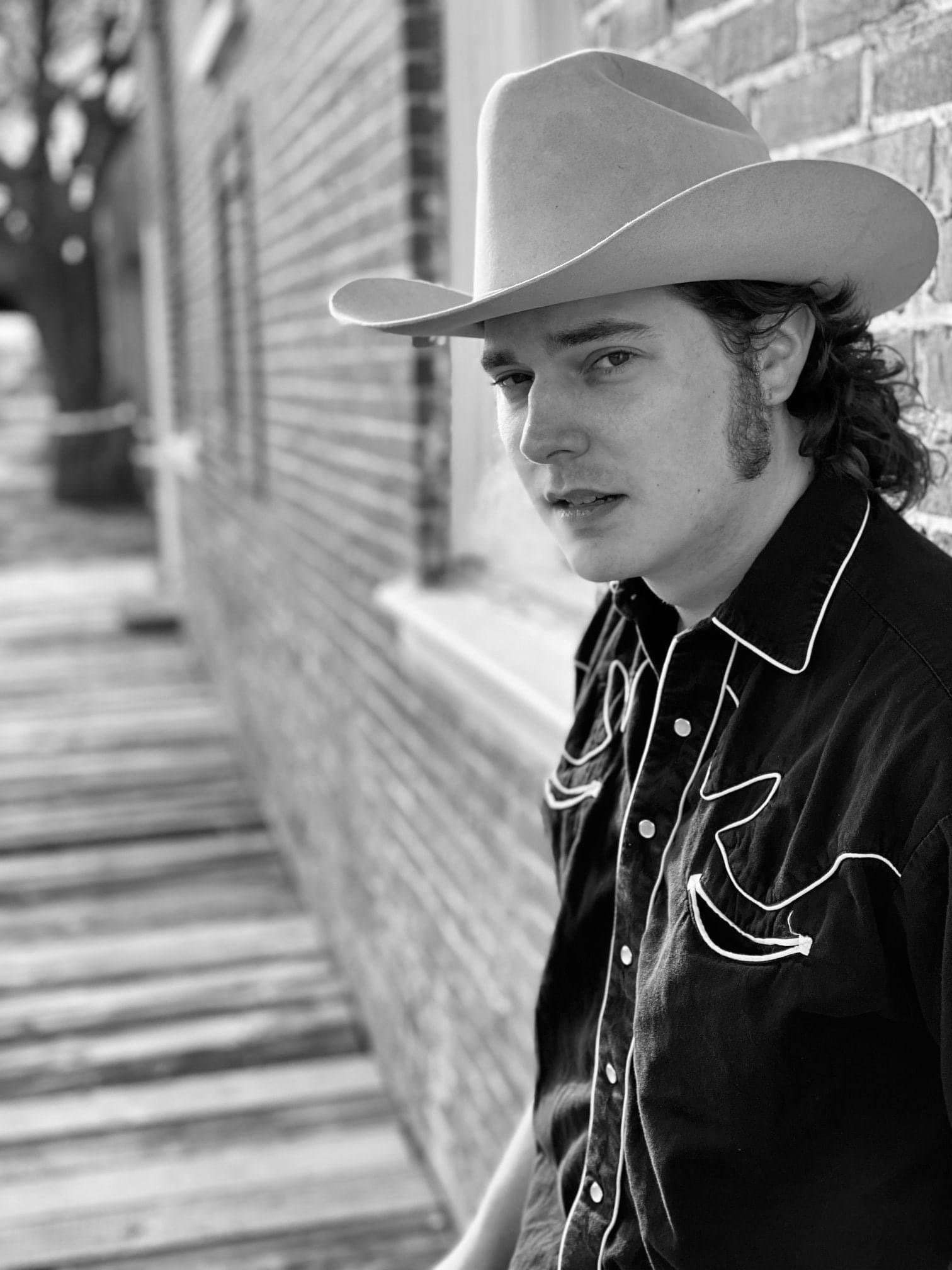 In May of 2019 Robert was in a songwriting session in Nashville, Tennessee. The producer turned to him and said, “if you want to get these songs on the radio, you’ve gotta please the gatekeepers.” “Storm the Gate” was written in the one-hour period following this conversation and was recorded the next day. Since, it has been awarded, “Best Traditional Country Song” of winter 2020 by the World Songwriting Awards and kicks off the singer-songwriter’s upcoming EP, “In the Works.”

“I don’t know if you’ve listened to country radio lately,” says Robert Henry, lead singer and songwriter of the Robert Henry Band, “but there’s not a whole lot of country music on it. “ Often referred to as his, “token Nashville protest song,” Storm the Gate tells the story of an old soul who wants nothing more than to revive the “roots that run so deep” of country music’s past, yet is eager to storm the gate with a sound of his own.

Robert Henry’s upcoming EP, “In the Works” mirrors his musical journey to this point. At age 14, Robert learned to play guitar in his first band, “Bigger Trigger” where he discovered his initial passion for music through heavy metal. Robert’s current drummer, Jake Mauro, was also the drummer of his very first band.  “Somewhere along the way, my voice changed and it got a lot easier to sing all that traditional country music my parents raised me on,” Robert says.

Florida-born and Oregon-raised, Robert’s northwest upbringing simultaneously juxtaposed and complimented his southern roots. Reinforced by his musically inclined family of six, four of which, including Robert, also consider themselves singers, it was a smooth transition when Robert made the ultimate decision to pursue music full-time. As a student of history in all facets, it isn’t surprising that Robert draws musical influence across a spectrum of genres, yet most significantly from his Honky Tonk forbearers like Buck Owens, Merle Haggard, George Jones and Waylon Jennings, to name a few.

Wrapping up summer 2019 on a high-note at Pendleton Roundup, Robert Henry Band was to embark on their first official tour this summer 2020. With COVID-19 putting a stop to that for Robert and bands everywhere, it has presented an opportunity to get creative. “Since quarantine, people have been asking me when the record is coming out,” says Robert Henry. “I always give them the same reply: ‘it’s in the works.’”

Robert Henry’s first official EP, “In the Works” will be available wherever you listen to music on Friday, August 7, 2020.